Alex Jones is about to have a field day:


The increased fines on employers could run as high as $70,000 for serious infractions, and $700,000 for willful or repeated violations—almost three-quarters of a million dollars for each fine. If enacted into law, vax enforcement could bankrupt non-compliant companies even more quickly than the $14,000 OSHA fine anticipated under Biden’s announced mandate.

That provision would change existing law relating to OSHA’s enforcement fines, the very same section of law whose fines OSHA referenced in its June Covid-19 healthcare worker rule and is likely to use again to enforce its forthcoming vaccine compliance rules.

(a) Willful or repeated violation Any employer who willfully or repeatedly violates the requirements of section 654 of this title, any standard, rule, or order promulgated pursuant to section 655 of this title, or regulations prescribed pursuant to this chapter may be assessed a civil penalty of not more than $70,000 for each violation, but not less than $5,000 for each willful violation 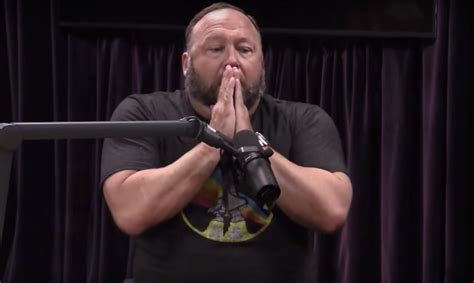 In France (has been going on for weeks):

It's weird how the Mainstream media isn't reporting ANY of this. GO to CNN or MSNBC and type in "protest" in the search... No information.

CCarter said:
It's weird how the Mainstream media isn't reporting ANY of this. GO to CNN or MSNBC and type in "protest" in the search... No information.
Click to expand...

Journalists have shown their true colors.

I am lucky all my income is online and work from home.

Personally being forced to stay in the house, even more, this year than usually proved very productive and profitable.

That being said I did have family in the hospital and I don't wish anyone to go through that.

There seems to be so much fighting about the virus nowadays between people believing various things about the vaccine, it's crazy.

I took the vaccine and just stayed in my room and made money, and played some wow classic to remember the times when I was young haha

I feel there wouldn't be any fighting about COVID if it were as simple as:

Let people take the vaccine if they wish. Those that don't, leave alone.
If you remove the forced COVID policies, you wouldn't have fighting. People would go about and do what they always have done, just as they do now.

We have plenty of examples where people are doing similar activities on their own free will with no punishment on the end choice, I only listed 4 above.. all of which have health consequences to another person if the exampled person doesn't take the "appropriate" and "correct" health action. To put a punishment or a reward for COVID treatment action, is a double standard.

That's what the fighting is about.

Once the fight starts, you get into all the other issues like medical facts, rights, etc. When you remove the mandate, you lose the fighting and all that comes with the fighting.

But because there is a double standard, and we live in a world where no one thinks for themselves ( oh please spoon feed me more big gov. ), and most people need to be coddled in their safe place... you get this type of response and action.

The mandates are not about the virus, it's about trying to turn the West less open and less democratic.

On the downside, he suffered months of life-ruining pain, and who knows what the long-term side effects will be. On the upside, he's getting a lot of press and links out of it. 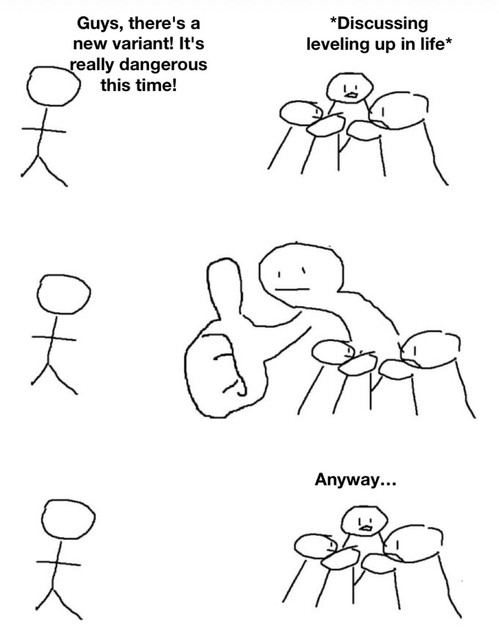 But for real, they got jokes: New symptomless Covid Strain

At a certain point the jig is up...