New Google Search Operators: Before & After

Even though Google is killing off the info: operator, which was only particularly useful for SEO's and really only those doing PBN stuff, they've made up for this travesty by bringing two new ones that are useful to everybody:
The following examples show how they are used in search queries:
You can either chuck the year in there using YYYY or an entire date using YYYY-MM-DD.

Of course, don't forget that you can still use the Tools option to set a time frame like shown in the pic below: 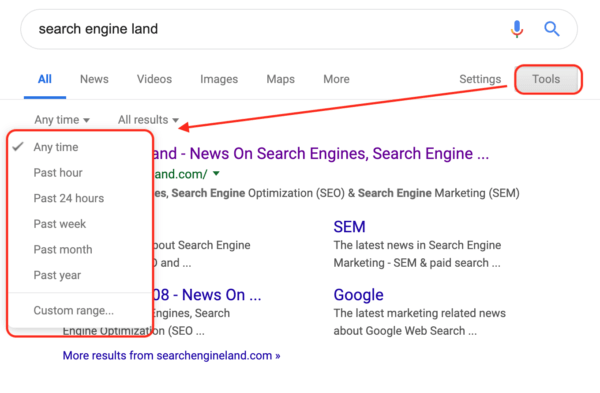 So this is just an operator instead of using the tool option? The option to limit results is very useful if you want to find old newspaper stories.
You must log in or register to reply here.