We're moving so many SERPs I don't even have time to stop and talk my usual shit. Summer time is for crushing the SERPs and getting your positions ready for the holidays:

How's everyone's summer going? Over here you know what we're up to:

Search Volume: 2,400+ Monthly Visitors​
The world is in a terrible state right now. There aren't enough winners at the winner's table.


"I could've, should've, but in the end you didn't."​
How many more cycles do you think we've got here left? I dunno, I was wondering how much longer until it's all over, and if you aren't living everyday like it's your last, than what are you even doing?

Make lots of money then log off one last time. And if you find yourself far enough down south, at a marina with a bar on the water you might just see me. I'll even buy you a drink.

I wish you all good fortune in the wars to come.

The haters are rattling their little swords and fire sticks down below?

Where are their results? Like serious results. Where? I know where ours are:

Search Volume: 2,900+ Monthly Visitors​
This is what you call a proper correction.

8 Days Until The End Of Summer!

There was a recurring theme though, a winner attitude.

The keys to the kingdom are right there in front of everyone. Just pick them up, mang. These people are so fucking scared. Scared of what? Their own fucking shadows?

That thought didn't even cross their mind.

Then I realized something, they'd rather complain than change.

Of all the people I interacted with I only see 2 people change and grow since the beginning of summer till now. I'm one of those, another is this girl that launched a bikini line, from nothing to dominating on Amazon. Whenever we talk I throw some advice and help her way, but she has that spark and is on her way.

You can tell who the superstars are, and see them as they start their ascension.

It's a beautiful sight, watching someone take their rightful place among the immortals.

David Ogilvy said "Don't bunt. Aim out of the ball park. Aim for the company of immortals."

I know ya'll heathens don't know who Ogilvy even is, you should probably Google that dude.

This next generation full of social justice warriors coming up are softer, but there are still the 1%-ers that are hungry, and they are coming to eat your lunch.

That girl that I'm bullshitting with isn't fucking around.

The people that I partner with aren't fucking around.

The clients that order from me aren't fucking around.

These fuckers are hungry. They ain't worried about "SEO guidelines". They are here to take all your rankings, all of your customers, all of your revenue, and all your money.


"I'm still fucking hungry." I have no capital, no connections, so I'm still hungry. - Guus Hiddink​

The savage is never satisfied for a reason... They are still hungry.


Listen man, your next move better be a smart move... - CCarter​

I'm scared too, but all good things must come to an end.

2 Days until summer ends, 2 days until the promotion is over.

I'm not going to lie I haven't seen this many orders in a single week in my life. It's been a lot of fun, but now it's time for the holidays.

2 days until we start counting down to winter...

I hope you guys have your blankets ready, cause it's going to be a cold one.

What a wild ride! But now it's time to get into full holiday mode. That reminds me, I was driving in a neighborhood and saw this house with their Halloween decorations already out... bruh, it's literally still summer.

With the end of summer ends the promotion, get in while you still can, if you can.

And just like that we're logging off at midnight... Until next summer IF there is an next summer.

That's a bit faster than I anticipated... Playtime is done, time to rock and roll:

Your Next Move Better Be A Smart One!

The Tomorrow You Want


"Today is your opportunity to build the tomorrow you want."​


"Why are they in the ivory tower? Because they made a decision."​ 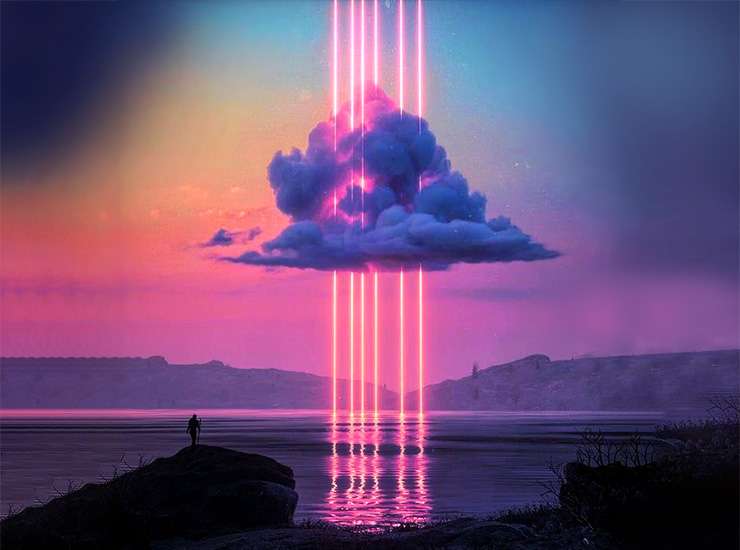 "I was of the opinion, and still am, either you are with me or against me. And a lot of people weren't with me, cause I was too outrageous. But it's funny, the big money was with me. Arguably the smart money."​
--
Estimated TAT: ~7-16 Days.
--